Michael Royer is an Attorney at Sasooness Law Group. Michael joined Sasooness Law Group in March of 2019 and since then has settled millions of dollars’ worth of cases for Sasooness law group clients, ranging from personal injury, to employment law, to workers compensation.

The focus of Mr. Royer’s practice is in personal injury litigation although he also has experience in employment law, workers compensation and personal injury pre-litigation. Mr. Royer is known as a fierce litigator amongst his colleagues with an unmatched knowledge of the law and civil procedure.

During law school Mr. Royer served as a writer and editor of the esteemed Western State Law Review, and also received 12 Witkin Awards of Academic Excellence which are awarded to the top student in each course that is taught at the law school. Before beginning law school Mr. Royer obtained a double Bachelor’s Degree in Political Science and Criminology from the University of Southern Maine.

After law school Mr. Royer passed the July 2019 California Bar Exam, which is notoriously known as the hardest bar exam in the nation (California does no release bar exam scores for those who pass the exam). In addition to that, in February of 2020 Mr. Royer took the Uniform Bar Exam (UBE) and scored a 339 which is in the 99th percentile in the nation. The UBE is a bar exam used by 35 states in the U.S. including Texas, New York, Illinois, and many more. Since he passed the UBE Mr. Royer is eligible to be licensed in any of the 35 states which have adopted the UBE.

Outside of the office Mr. Royer is always busy with his three beautiful children Hudson, Harlow, and Hendrix. He loves taking his kids to all of the amazing events and activities Orange County has to offer, such as the beautiful beaches, fairs & farmers markets, and amusement parks. 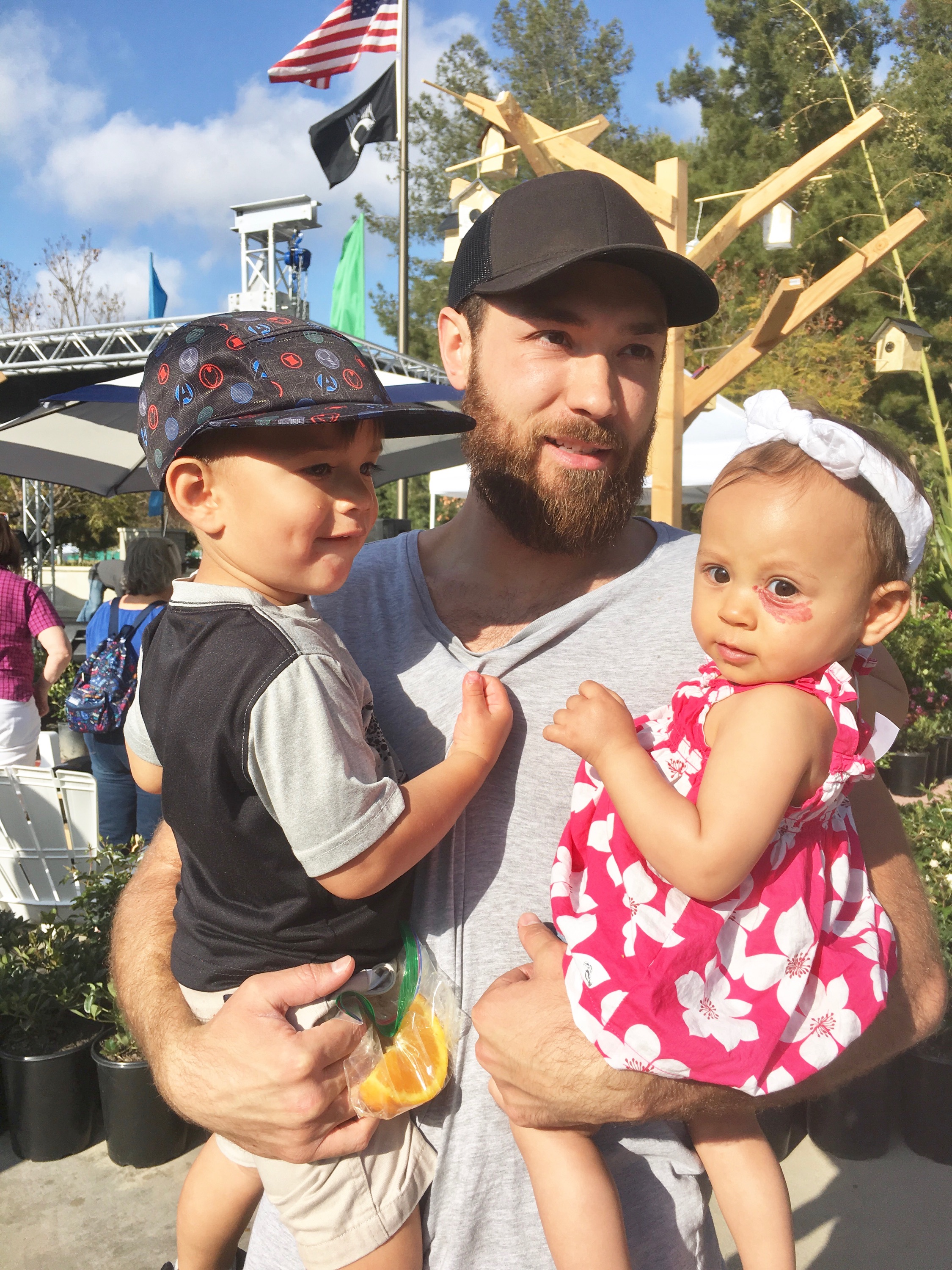 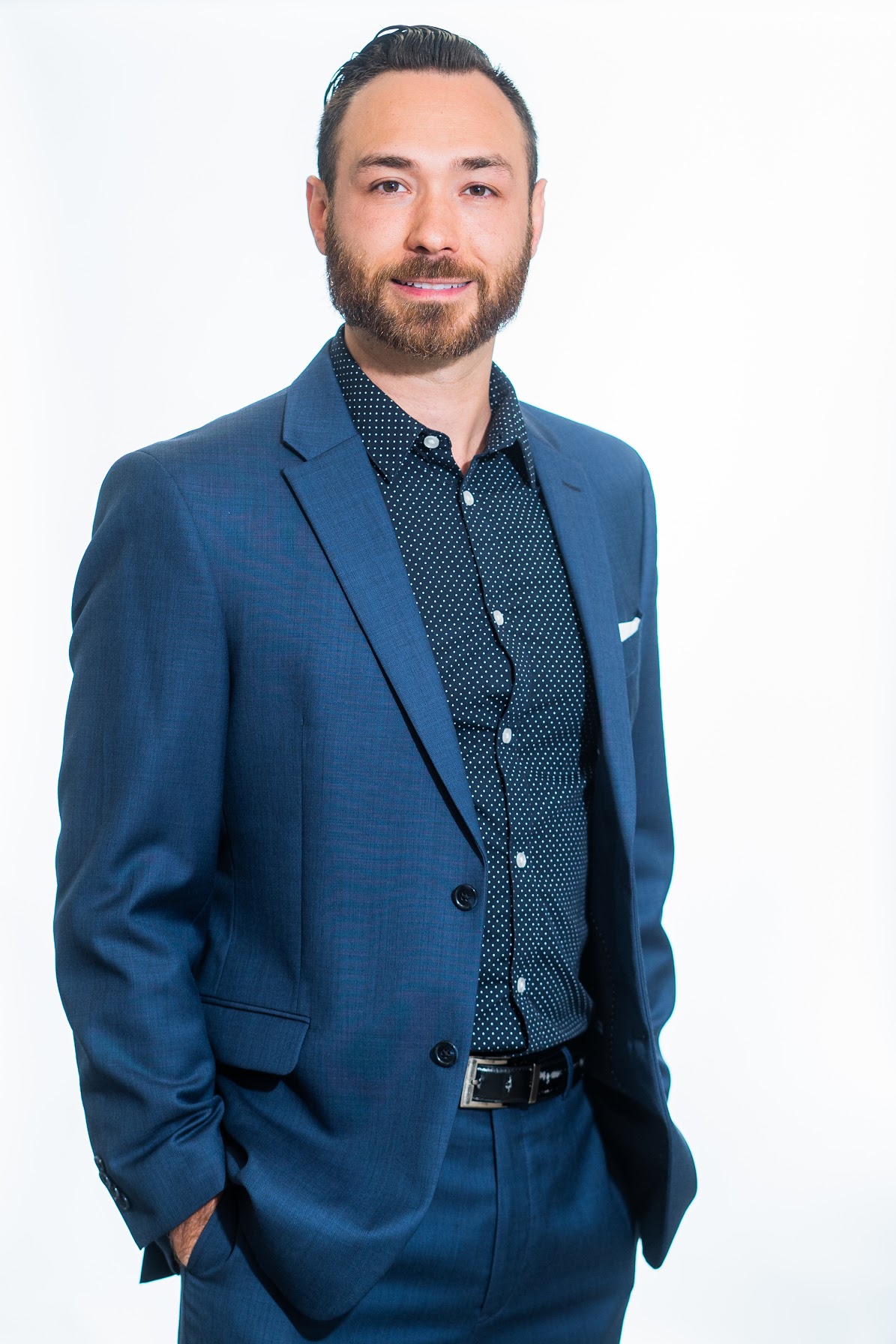